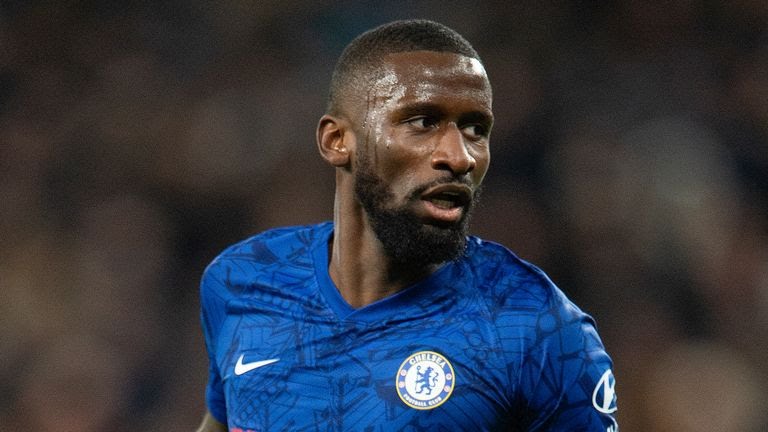 Chelsea player, Antonio Rudiger has called on President Muhammadu Buhari and the Nigerian Army to stop the killing of protesters.

Rudiger’s call came on the back of sporadic shootings that took place at Lekki toll gate in Lagos on Tuesday night, which saw at least 12 protesters reportedly killed.

The 27-year-old made a series of tweets in support of the #EndSARS movement, and shared his sentiment that the protesters were only just asking for a better country and not for way.

“The situation there (Nigeria) has got more and more out of control.??? This saddens me so much. This has absolutely nothing to do with democracy,” he wrote on Twitter Wednesday.

“It is more like a military rule and it’s a violation of human rights at the highest order. President @mbuhari and the Nigerian Army, stop killing peaceful young protesters. Stop killing the people you are supposed to protect,” he added.

This was not the first time the German International was tweeting about the agitation for end to Police brutality in Nigeria.

He was one of the first set of footballers, alongside Mesut Ozil, who gave their voice to the #EndSARS movement.

The protesters didn’t ask for war, just for a better Nigeria. #EndPoliceBrutalityinNigeria #EndSARS

The #EndSARS movement was originally about the scrapping of the Special Anti-Robbery Squad (SARS) of the Nigeria Police, but after its disbandment, the protesters went on to ensure more durable steps are taken to end police brutality in the country.