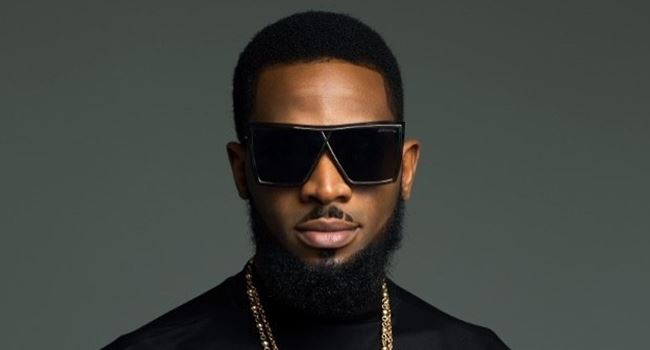 He made the statement on his Twitter and Instagram handles following a rape allegation involving himself and one Seyitan Babatayo that has set the social media buzzing.

In a video he posted on Instagram, he was seen dancing to his 2008 hit song “Olorun Maje”, which loosely means God Forbid.

Ms Babatayo had accused the singer of raping her in 2018 at an all white party.

Meanwhile, he has denied the allegations levelled against him and demanded the sum of N100m in damages and a puble apology from his accuser.

The Inspector General of Police has ordered an investigation into the allegation, after a petition was submitted to that effect by Ms Babatayo’s lawyers.