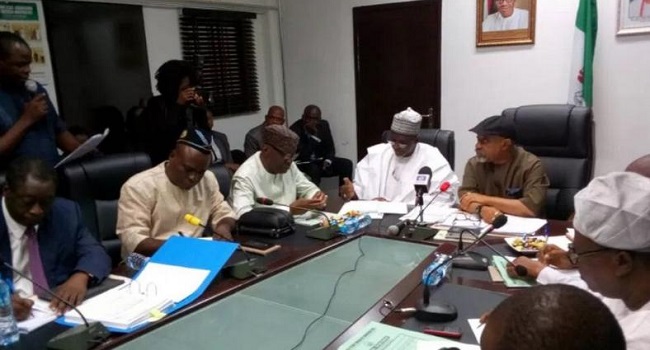 The Federal Government and the Academic Staff Union of Universities (ASUU) are set to hold a reconciliatory meeting on Thursday to try to end the ongoing strike by the union.

ASUU president, Prof Biodun Ogunyemi, said at the end of the last meeting held at the Ministry of Labour and Employment, that there was an agreement to adjourn until Thursday after the leadership of the ASUU must have met with members to discuss government’s updated offer.

While confirming that both parties would meet for another meeting, Acting Director at the Ministry of Labour and Employment, Iliya Rhoda, said in a statement that Dr Chris Ngige would preside over the meeting.

The statement said, “Furtherance to efforts at resolving the on-going industrial action embarked upon by the Academic Staff Union of Universities, the Minister of Labour and Employment, Chris Ngige, is scheduled to hold a conciliatory meeting with the executive of ASUU.”