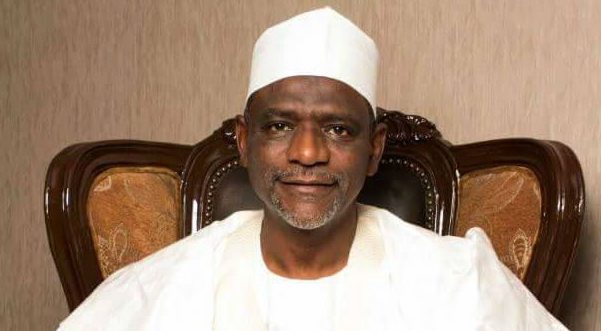 The Federal Government and leadership of the Academic Staff Union of Polytechnic (ASUP) will meet on Tuesday in Abuja over a planned strike by the union.

The Director of Press and Public Relations in the Ministry of Education, Ben Goong, who disclosed this in a statement on Monday, said the Minister of Education, Adamu Adamu, invited the ASUP leadership to the meeting in a bid to nip the strike in the bud.

According to him, the meeting will begin by 11:00 a.m. at the ministry’s headquarters in Abuja.

The statement read: “The Minister of Education, Adamu Adamu, has invited the Academic Staff Union of Polytechnics (ASUP) to an emergency meeting following the union’s threat to embark on another round of strike.

“The emergency meeting is to hold tomorrow, the 6th of April 2021 at 11:00 a.m. in the Ministry’s Headquarters in Abuja.

“The minister, who explained the reason for the emergency meeting, said it is intended to nip the strike in the bud.”

Related Topics:ASUPNigerian govt
Up Next

ICYMI: Who are the real bandits: Those in the bush or the public officials? —Prof Pat Utomi