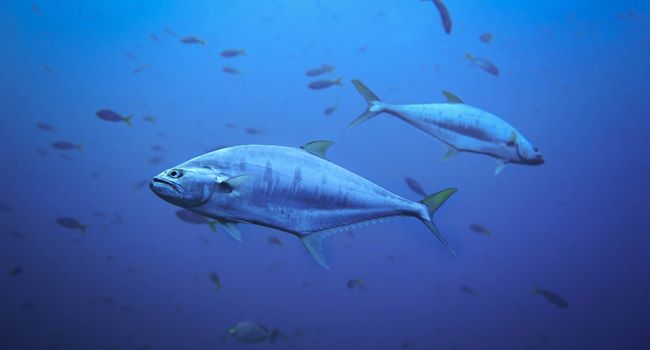 A study from the International Union for Conservation of Nature (IUCN) indicated that climate change and the ensuing hot water reduced the amount of oxygen dissolved into oceans by 2 percent between 1960 and 2010.

While that may seem like only a modest amount, oxygen levels in some tropical regions dropped by up to 40 percent. Moreover, scientists warned that even a slight dip could be particularly troublesome for big, energy-dependent fish like marlin, sharks and tuna.

Lower oxygen levels drive them to shallower water, putting them at greater risk of overfishing.

READ ALSO: Scientists develop artificial skin which could heal itself after damage

The report also warned that this could upset delicate ecological balances by favoring sea-life tolerant of low oxygen, like microbes and jellyfish. Even “basic processes” on Earth like the cycling of nitrogen and phosphorous could suffer, the IUCN said.

Nutrient pollution from farming and other sources is also a problem on coastlines, according to the IUCN.