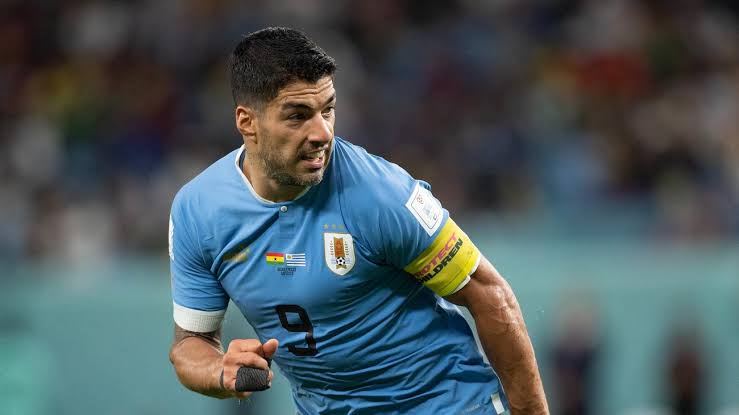 Luis Suarez, a striker from Uruguay, has signed a free transfer agreement to play for Brazilian Serie A team Gremio through the end of 2024.

The 35-year-old former player, who played for Liverpool, Barcelona, and Atletico Madrid, went back to his boyhood club Nacional in July and stayed there for three months.

During his second spell with the team, which resulted in them winning the Uruguayan championship, he scored eight goals in 16 games.

On January 17, Gremio will play their first match of 2023 against Sao Luiz.

The Porto Alegre-based team was elevated from Brazil’s Serie B during the 2022 campaign, which finished in November.

Suarez wrote on Twitter: “Preparing for this beautiful challenge at Gremio, I’m excited to be there and enjoy it.”

The striker appeared in all three of his country’s games at the World Cup in Qatar but did not score, and Uruguay were eliminated in the group stage.

EPL: Chelsea held to draw by Forest as Villa beat Spurs to pile pressure on Conte