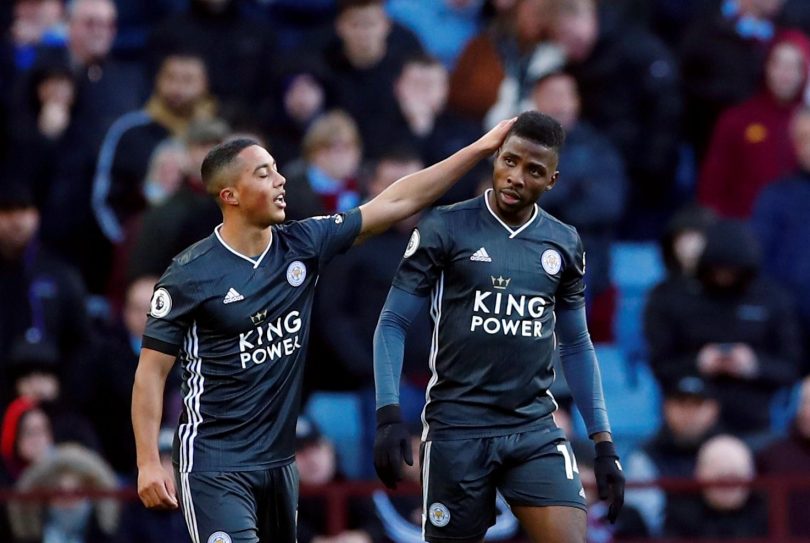 Super Eagles forward, Kelechi Iheanacho could not help his club Leicester City as he was brought on from the bench apparently to help his side snatch a winner.

The Nigerian forward was brought on in the 73rd minute with the Foxes being held to a 1-1 scoreline by Burnley.

Harvey Barnes had given Leicester the lead in the 33rd minute before the hosts started what ended up a comeback victory through a Chris Wood equaliser in the 56th minute.

But it was Ashley Westwood’s stunning strike which secured all three points for Burnley.

Iheanacho, who has been a super substitute in times past for his team, failed to make a point this time.

The defeat for Brendan Rodgers men strikes another huge blow on their Premier League title race this season.

Leicester have now lost four times in their last six league games, leaving them on third with three points behind second-placed Manchester City and 16 points behind leaders Liverpool, who play Manchester United late on Sunday.