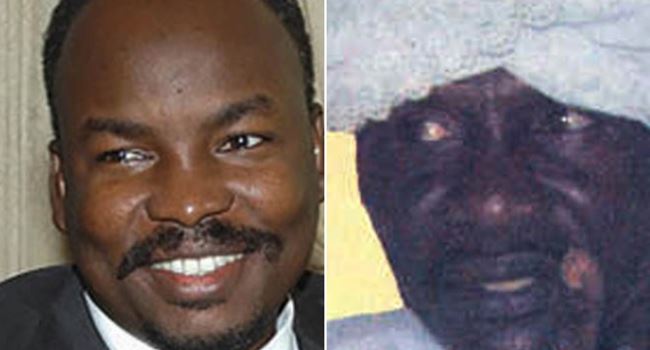 Sudanese Janjaweed militia leader, Ali Kushayb, charged with war crimes and 50 offences against humanity, has been taken into custody by the International Criminal Court (ICC).

The ICC said Ali Kushayb, the leader of the Janjaweed militia, which fought a war in the western Darfur region in the early 2000, surrendered voluntarily in the Central African Republic.

He is wanted on 50 counts of war crimes and crimes against humanity, including murder, rape and torture.

According to prosecutors, Kushayb was a commander of the Popular Defence Forces – a government military that led numerous attacks on towns and villages during the Darfur conflict.

The war witnessed the death of hundreds of thousands of civilians and drove over two million people away from their homes.

Welcoming Ali Kushayb’s detention, Human Rights Watch said that victims of Darfur conflict and their families have waited 13 long years for this moment of justice for crimes against them.

Oshiomhole has elevated sycophancy to an art — Dep Gov Shaibu