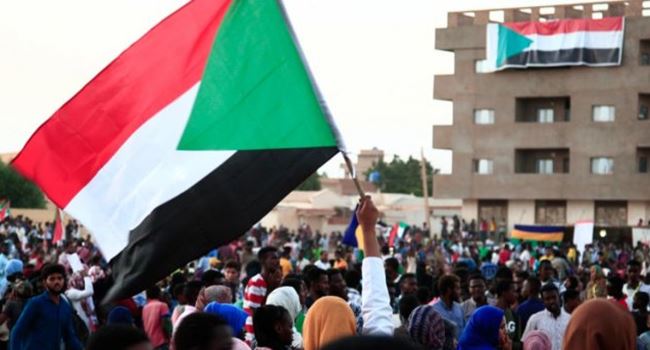 The Sudanese authorities have imposed a curfew in the towns of Port Sudan and Suakin following protests over the sacking of the governor of the state of Kassala which has thus far claimed the lives of six people.

Authorities imposed the curfew – from 12:00 until 04:00 local time and it comes after roads between Port Sudan and the capital Khartoum were blocked following the protests which also witnessed the wounding of 20 people.

At the root of the violence is rivalry between two ethnic groups in the east of Sudan which erupted on Tuesday when Prime Minister Abdallah Hamdok fired Governor Saleh Ammar whose appointment had sparked ethnic protests that prevented him from reporting to work.

Hadandawa people took to the streets – blocking Port Sudan in neighbouring Red Sea State and making it impossible for the governor to start work but on Tuesday the prime minister dismissed him – but this made people from the Beni Amer ethnic group furious as one of their own had been ousted.

The violence has highlighted the challenge the prime minister faces as he tries to reform Sudan.