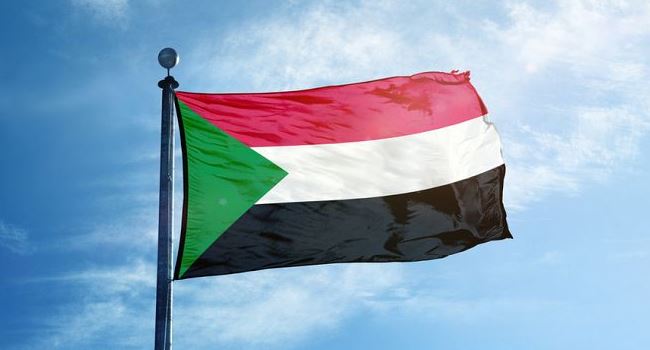 Sudan’s ruling military council and a coalition of opposition and protest groups, on Friday reached an agreement to share power during a transition period leading to elections, setting off street celebrations by thousands of people.

The landmark agreement came after two days of talks following the collapse of the previous round of negotiations in the wake of a brutal military crackdown on June 3 that left dozens dead.

The two sides, which have held talks in Khartoum for the past two days, agreed to establish a sovereign council by rotation between the military and civilians for a period of three years or slightly more.

Aljazeera gathered that they also agreed to form an independent technocratic government and to launch a transparent, independent investigation into violent events in recent weeks.

The streets of Omdurman, Khartoum’s twin city across the Nile River, erupted in celebration when the news broke as thousands of people of all ages took to the streets, chanting “Civilian!