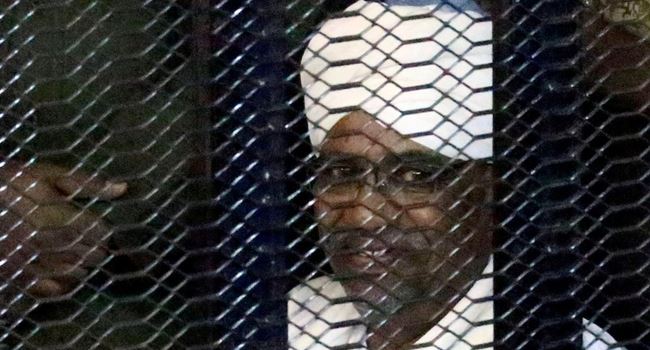 Close watchers of the trial of ousted former Sudan leader Omar al-Bashir have argued that the ongoing court process may be ‘cosmetic’ because the current judicial system is populated by his allies.

Reports say that there are growing doubts that the trial of al-Bashir who is set to appear in court for a second time this week on Saturday (in a defendant’s metal cage), is a meaningful step forward in the country’s long struggle for justice and accountability.

Analysts say the corruption trial serves as a diversion from the unreformed judiciary that is still run by al-Bashir’s former allies.

“This [trial] is not something that should be regarded as real steps taken towards justice and accountability,” Quscondy Abdulshafi, a Sudanese independent researcher and conflict analyst, told Al Jazeera.

According to Abdulshafi, al-Bashir promoted hundreds of judges in senior judiciary positions, including the high court – according to the presidency’s website, the number of judges appointed to the Supreme Court was raised from 300 to 500.

“The judicial system is screwed up,” Abdulshafi said. “The judges that were appointed were most loyal party affiliates,” he added. “The question of the court’s independence … is strong.

Reports say prosecutors have also opened other criminal probes against al-Bashir, including on charges of money laundering, financing “terrorism” and “ordering the killing of protesters” – the latter is an offence that carries the death penalty in Sudan.

I’m not against BBNaija show, but…. —NCAC DG Runsewe