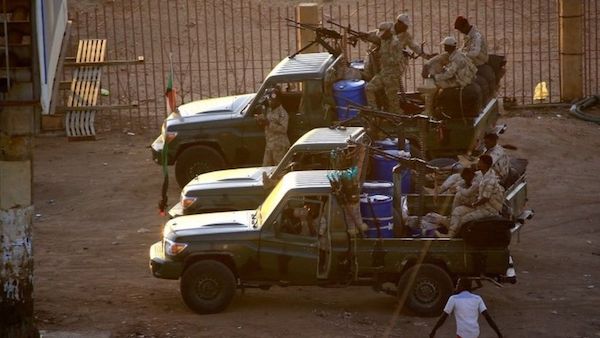 A rebellion led by former elite troops loyal to ousted former president of Sudan Omar al-Bashir has been quelled after shooting broke out on Tuesday in the capital Khartoum and the city’s airport was briefly closed amid the clashes.

Reports say the shooting in Sudan which has been jointly run by military generals and civilian leaders since August, left two soldiers killed and four others injured in the unrest, the worst since Bashir was overthrown last April.

Local authorities did not consider the violence a coup attempt as such action would not be tolerated and in a speech on Wednesday, the sovereign council head, Lt Gen Abdel Fattah al-Burhan, declared that the violence was now over.

“All headquarters are under the army’s control, and the airspace is now open,” he said.

The former president, who was eventually overthrown by the military following the protests, was sentenced to two years in a social reform facility for corruption in December.