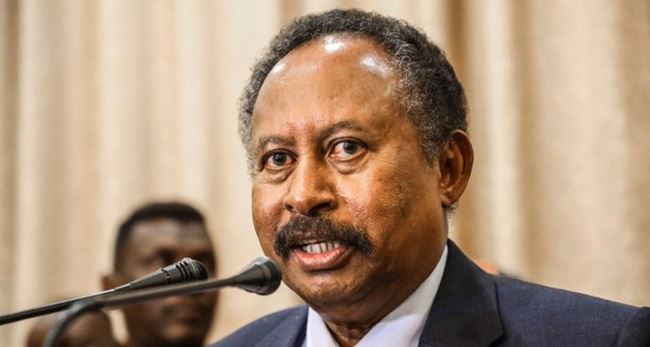 Hours after swearing in Lt-Gen Abdel Fattah Abdelrahman Burhan as the leader of the Transitional Military Council (TMC), Sudan has appointed Abdalla Hamdok as its new Prime Minister.

The appointment of Hamdok who was chosen to man the post by the protest movement now ushers in a new era in the country following months of political uncertainty and violence.

Hamdok who took oath of office late on Wednesday in the capital, Khartoum now has 21 days to name a 20-member cabinet, excluding the interior and defence ministers. The pair will be chosen by the soldiers on the sovereign council.

“With the right vision, with the right policies, we will be able to address this economic crisis,” Hamdok declared after being sworn in.

However, the government including a group of six civilians and four other military officers as well as the new Prime Minister will be led by Lt-Gen Burhan for the next 21-months.

The new government comes after Omar al-Bashir was ousted from in April this year.