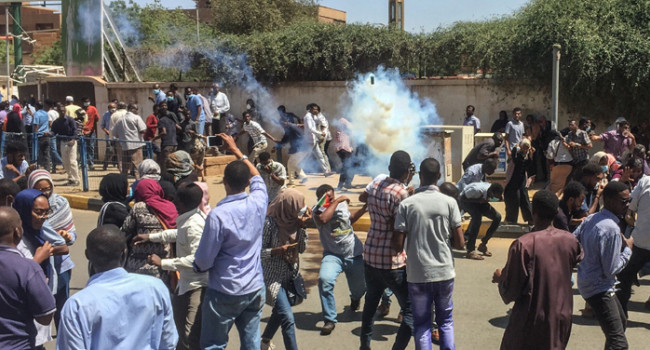 Two people have been killed in Sudan after two ethnic groups – Beni Amer and Beja – clashed over the nomination of a Governor Salah Ammar of the Beni Amer tribe.

The violent clashes which erupted on Thursday forced Prime Minister Abdalla Hamdok to send a ministerial delegation to the state.

The acting governor Arbab El Fadul has also imposed a three-day curfew in the state and police have been deployed to enforce it.

Supporters of the new governor want him to quickly arrive in Kassala and assume office, while the rival tribe has rejected his appointment.

The disputed governor in his address said his arrival had been delayed because of the protests over his nomination.