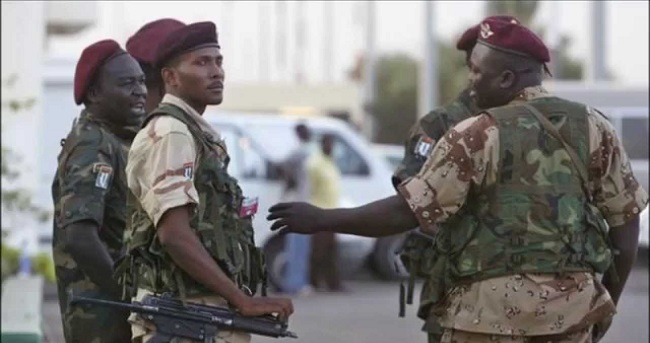 Sudan’s ruling military council said on Sunday that Ethiopia and the African Union need to unify their efforts to mediate between the council and an opposition coalition on the structure of the country’s transitional government.

According to Aljazeera, the council’s spokesman, Lieutenant General Shams El Din Kabbashi, said that the council had rejected Ethiopia’s proposal, which the opposition coalition had earlier agreed to but had agreed in principle to the AU’s plan.

The generals and the opposition coalition have been wrangling for weeks over what form Sudan’s transitional government should take after the military deposed long-time president Omar al-Bashir on April, 11.

Both Ethiopian Prime Minister, Abiy Ahmed, and the African Union (AU) have been trying to mediate between the sides.

Ethiopia’s proposal suggests that a ruling sovereign council would be made up of seven civilians and seven members of the military, with one additional seat reserved for an impartial individual.