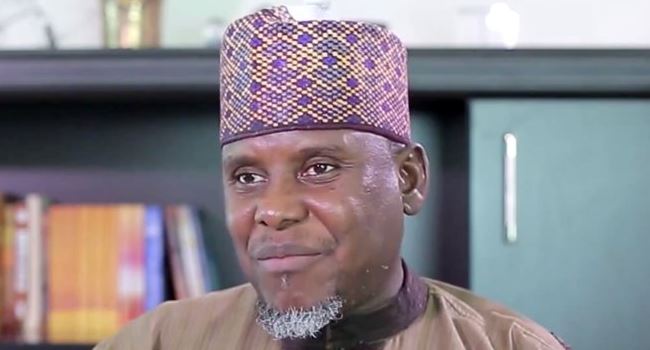 The Jama’atu Nasril Islam (JNI) led by Sultan of Sokoto, has said that abduction of hundreds of Katsina students by bandits on a day President Muhammadu Buhari visited the state was a slap on the President.

The Muslim group stated this in a statement on Monday by its Secretary-General, Khalid Aliyu.

The group advised Buhari to rejig the security architecture since there are “insinuations that for pecuniary benefits, some top echelon among the security operatives don’t want the insecurity to end.”

JNI further called on Buhari to learn to address the nation whenever tragedies occur and stop his government issuing “empty condemnations,” when ordinarily, he should address the people that voted him into power.

“How come the bandits took their time, gathered the schoolboys, heaped them on bikes, and whisked them away without being rounded up by the security agencies? Mr. President needs to hearken to the call of Nigerians,” JNI added.

President Buhari and his administration have continued to receive knocks over the missing students, who were kidnapped from Government Secondary School, Kankara in Katsina State by bandits recently.

While Katsina government put the number of missing children at 333, the Federal Government said only 10 of them were missing.

However, few of the students, who escaped from their captors said over 500 of them were kidnapped.

The state governor, Bello Masari had revealed on Monday that the abductors had made contact, and asked for ransom, but that any amount had not been mentioned.

ASO ROCK WATCH: As Buhari gets a bloody nose in Kankara. Two other talking points