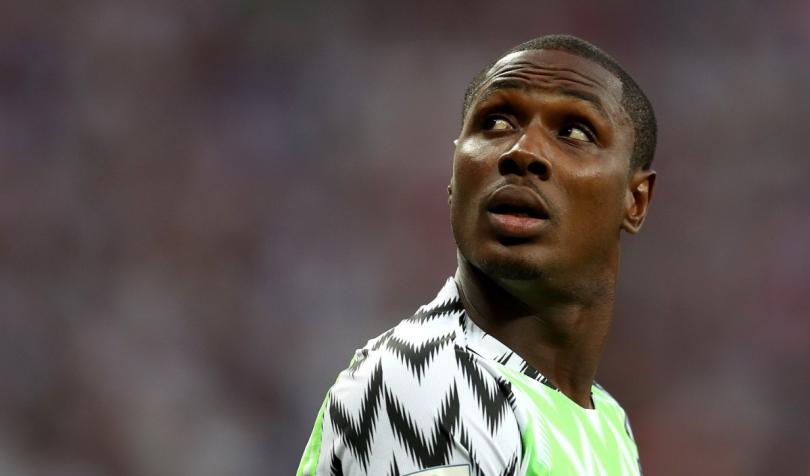 The Super Eagles of Nigeria defeated the Pirates of Seychelles in Asaba to end their 2019 Africa Cup of Nations (AFCON) qualifying campaign on a high note.

The Eagles, who already sealed their place in the 2019 finals before the matchday six clash, thrashed Seychelles 3-1 on Friday.

Odion Ighalo opened the scoring in the 35th minute from the penalty spot after Wilfred Ndidi was brought down in the box. It was the forward’s 7th goal in the campaign.

The jubilation however didn’t last long as the visitors levelled just five minutes after with Rody Malenie taking advantage of a defence mix up in the Nigerian box.

But five minutes after the break, Henry Onyekuru put the Eagles back ahead when he headed in from Jamilu Collin’s cross.

Substitute Moses Simon, who came in for injured Ighalo, then sealed the win with a fine shot from the left in added time.

The victory means Nigeria won four matches during the qualifiers, drew one and lost one – finishing at the top of the group with 13 points.

Paul Onuachu made his debut appearance for the Eagles as he played as a substitute for Oghenekaro Etebo in the second half.

The Gernot Rohr’s men will take on the Pharaohs of Egypt in an International friendly in Asaba on Tuesday.

Their next competitive game will be at the Nations Cup finals in Egypt. The tournament is billed to take place between June 7 and June 30th, 2019.