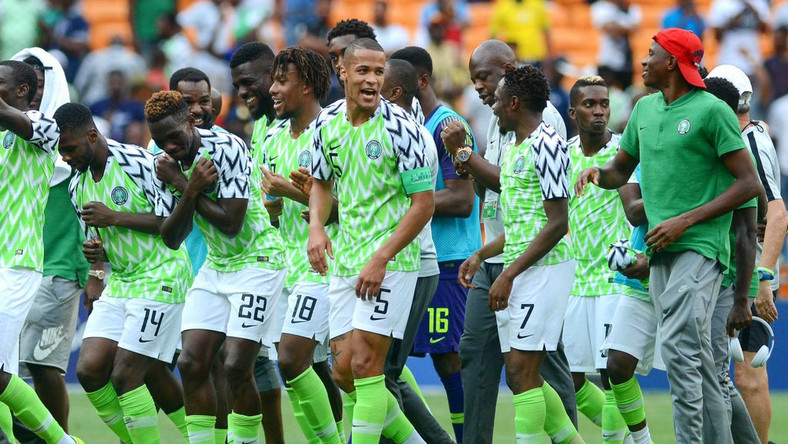 Nigeria’s Super Eagles are set to continue from where they stopped in the race for a place in the next edition of the Africa Cup of Nations (AFCON).

The Gernot Rohr men are top of their group with six points, ahead of the Cameroon tournament which has been shifted to 2022.

Having played two matches out of six, the Nigeria national team were to face Sierra Leone in a matchdays 3 and 4 clashes in March, but the games were postponed due to the coronavirus pandemic.

But the Confederation of African Football (CAF) has announced the return of the sport on the continent, as the AFCON qualifiers will resume in November.

The Super Eagles will now host their fellow West Africans on November 9, while the reverse fixture will take place on November 17.

CAF also released new dates for qualifying matches for the second round of the 2022 FIFA World Cup in Qatar.

For the World Cup qualifiers, Liberia, Cape Verde and Central African Republic are other teams in Nigeria’s group.