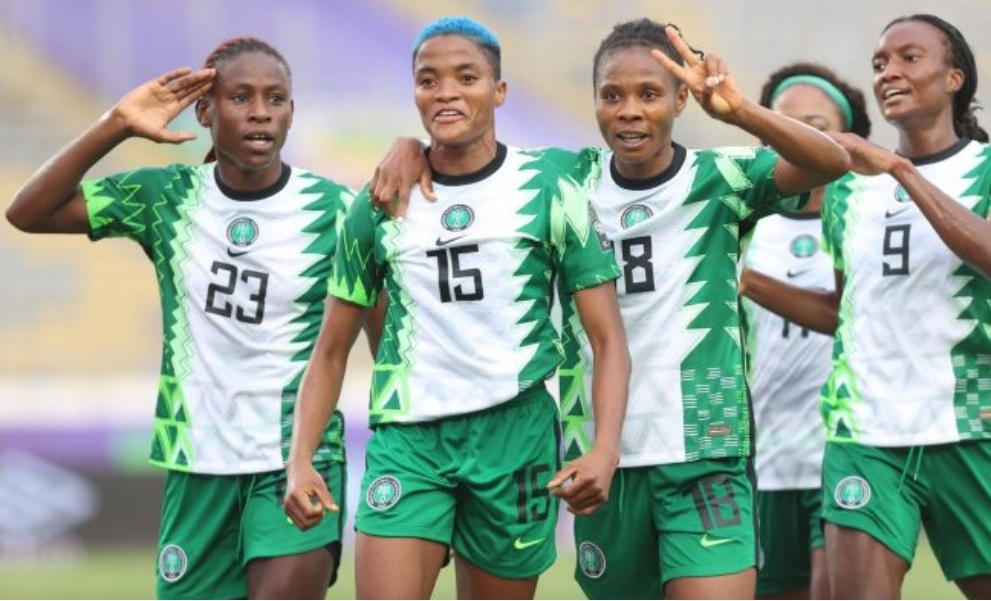 The Super Falcons of Nigeria have fallen to a 2-0 defeat to former world champions Japan in an international friendly on Thursday afternoon.

The game, played in Kobe, saw the Falcons hold their hosts throughout the first half before conceding two second half goals.

Japan has now defeated the Super Falcons three times in a row in their four encounters.

The Falcons have also dropped their last five contests. Their most recent victory came in the quarterfinals of the Women’s Africa Cup of Nations in July in Morocco.

After a goalless first half, Japan scored two quick goals thanks to a brace from Mina Tanaka.

The deadlock was broken in the 64th minute by Tanaka, who scored her second goal of the day about four minutes later.

Both Falcons and Japan will feature at next year’s FIFA women’s World Cup billed to hold in Australia and New Zealand.