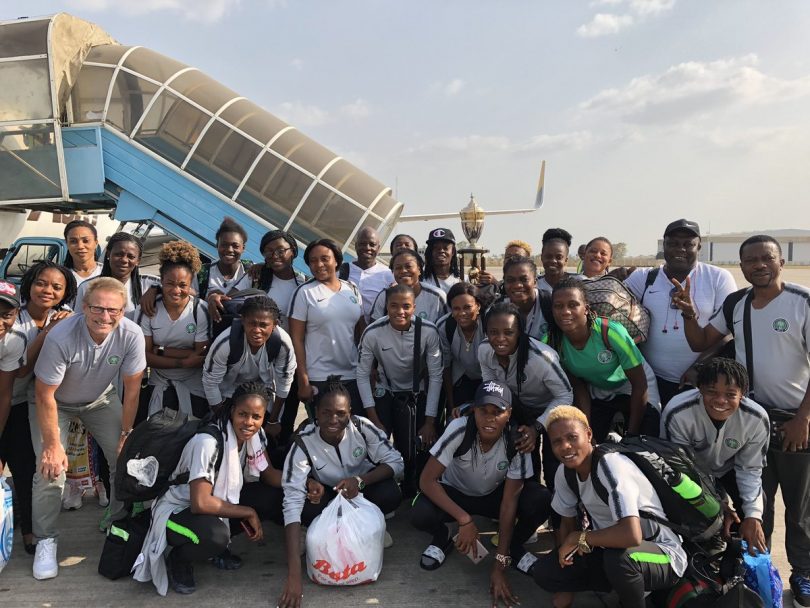 Nigeria women’s national football team, Super Falcons have been drawn in Group A alongside France, Korea Republic and Norway for the 2019 FIFA Women’s World Cup in France.

The tournament’s draw took place at the La Seine Musicale on Boulogne-Billancourt in Paris over the weekend.

The Falcons have never missed out in any of the editions of the women’s championship, but have succeeded only once at the group stage.

The recently-crowned Africa Women’s Cup of Nations (AWCON) champions face a daunting task again as they take on the hosts of the competition and Asian giants, Korea Republic, and Norway.

France’s best finish at the World Cup was a fourth-place finish in 2011 in Germany; and they defeated the Falcons 8-0 in a friendly match last April.

Also to represent Africa in France are South Africa and Cameroon.

The Banyana, who qualified for their first tournament after reaching the final of the 2018 AWCON in Ghana, will face Germany, China, and Spain in Group B.

Cameroon, who finished third in Ghana, were drawn in Group E of the World Cup, alongside Canada, New Zealand and the Netherlands. 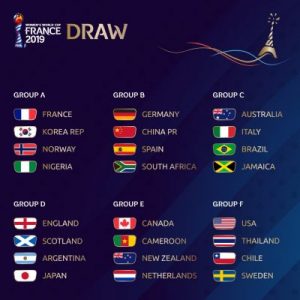 The opening match of the competition will hold at the impressive Parc des Princes in Paris, while the semi-finals and final matches will be played in Lyon.