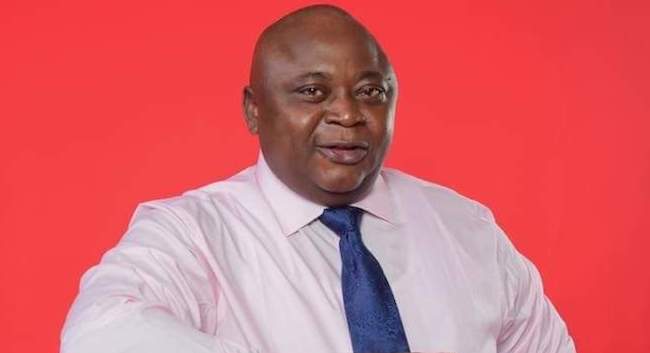 The apex court made the declaration in its ruling on an appeal filed by the party’s governorship aspirant in the state, Jimi Lawal.

Lawal had challenged the May 25, 2022 governorship primary that produced Adebutu as the PDP candidate in the state over alleged irregularities in the exercise.

In the suit filed at the Federal High Court, Abuja, he claimed that the list of delegates for the exercise was not in tandem with the names of people elected at the ward congresses held early last year.

The plaintiff urged the court to nullify the exercise and order a fresh one in the state.

However, the court and the Appeal Court also in Abuja dismissed the case for lack of merit.

Dissatisfied with both rulings, the aggrieved aspirant approached the Supreme Court to set them aside.

At Tuesday’s proceeding, a five-member panel of the apex court led by Justice Kudirat Kekere-Ekun dismissed three other appeals filed by some PDP ward delegates in the state on the grounds that they failed to disclose a reasonable cause of action.

The Supreme Court held that the delegates who claimed they were prevented from taking part in the primary election that produced Adebutu as the party’s candidate could not initiate any court action against the outcome of the election since they were not aspirants.

The panel declared that only an aspirant that participated in a primary election organised by a political party can lawfully challenge its outcome.