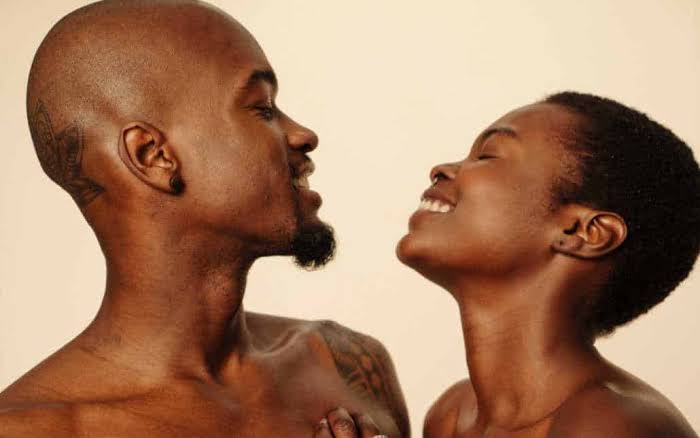 A survey conducted by the Kenya National Bureau of Statistics (KNBS) has revealed that men in the East African nation keep an average of seven sexual partners while women have at least two.

The report released on Tuesday gave a detailed analysis of the sexual behavioral trends among adult Kenyans, showing that 35 percent of men reported having sex in the last 12 months with a person who was neither their wife nor living with them, compared to 19 percent for women.

The sample for the 2022 KDHS was drawn from the Kenya Household Master Sample Frame (K-HMSF), currently used by KNBS to conduct household-based sample surveys in the country.

In the 12 months before the survey, 19 percent of women said they had sex with a person who neither was their husband nor lived with them, but added that only 37 percent of these women reported using a condom during their intercourse with such a partner.

“Thirty-five percent of men reported having sex in the last 12 months with a person who neither was their wife nor lived with them, and 68 percent of these men reported using a condom during their last sexual intercourse with such a partner.

“A higher proportion of men (15 percent) than women (4 percent) reported having two or more sexual partners in the 12 months prior to the survey. Of those with more than one partner in the last 12 months, 24 percent of women and 45 percent of men reported using a condom during their last sexual intercourse,” the report stated.

A report by the United Nations Action on AIDS (UNAIDS) revealed that Kenya has one of the highest HIV/AIDS caseloads in Africa with 1.5 million people infected with the disease and 21,000 deaths annually as of 2019.