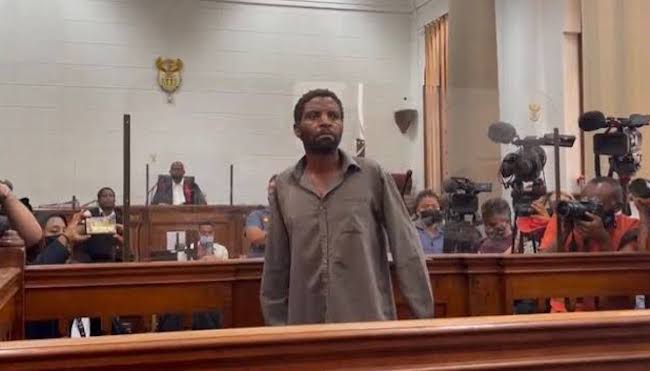 South African police on Tuesday arraigned a man arrested in connection with the fire incident at the country’s parliament building, Zandile Christmas Mafe.

He was arraigned on a four- count charge of arson, theft, house breaking and contravention of the National Key Points Acts at a Magistrates Court in Cape Town.

The suspect was arrested on the premises of the Parliament complex by police after they noticed the fire on Sunday.

The fire destroyed South Africa’s main Parliament chamber, offices and other buildings nearby from Sunday morning and flared up again on Monday when winds picked up and burnt through other offices before firefighters managed to put it out by midnight.

The South African National Prosecuting Authority spokesman, Eric Ntabazalila, told journalists outside the court that Mafe was also found with an explosive device but didn’t give further details.

The Spokesman for the police Hawks Special Investigative Unit, Nomthandazo Mbambo, said the force would not rule out more arrests on the incident.

He said: “We are going to be conducting a full investigation and we think there may be other people involved but at this stage, the focus is on this one until the investigation can dictate otherwise.”