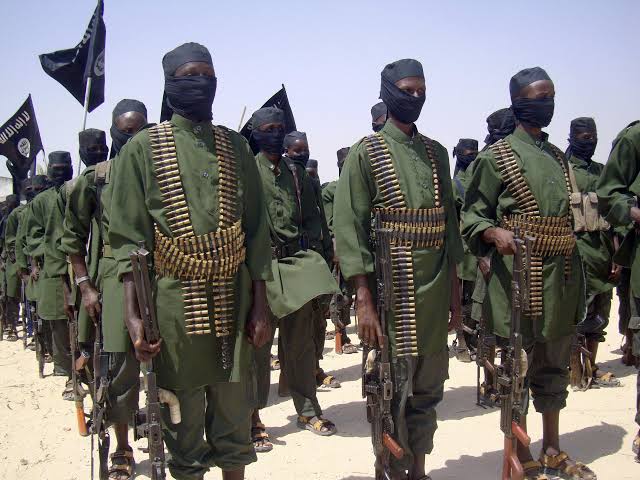 Six people have been confirmed dead and several homes burnt down in an attack on Monday by suspected Al Shabaab militants in Kenya’s coastal Lamu region, a local government official said.

One man was beheaded and five others shot or burned to death in the county which is approximately 420 kilometres (260 miles) southeast of Nairobi and shares borders with Somalia, a police report confirmed.

The Lamu County Commissioner Irungu Macharia, said the attackers were suspected jihadists from Al-Shabaab, the Al-Qaeda-linked jihadist group based across the border in Somalia.

“Our security forces are pursuing them, and we urge support from locals to help us because when we work together we succeed,” he told reporters a press conference.

Police said the attackers stabbed and beheaded a local elder and razed his home, before shooting dead another man whose body was found on a roadside nearby.

The corpses of four other men burned beyond recognition were found with their hands bound in another location, according to the police report.

“Also several houses were torched within the locality and property of unknown value burnt,” the report said.

The Lamu region, which includes the popular tourist beach destination of Lamu Island, lies close to the Somali frontier and has suffered frequent attacks, often carried out with roadside bombs.

In mid-2014, close to 100 people were killed in a series of armed assaults on the inland town of Mpeketoni — in the same region as Monday’s attack — and surrounding villages in Lamu county.

Al-Shabaab fighters have staged several numerous attacks inside Kenya in retaliation for Nairobi sending troops into Somalia in 2011 as part of an African Union force to oust the jihadists.