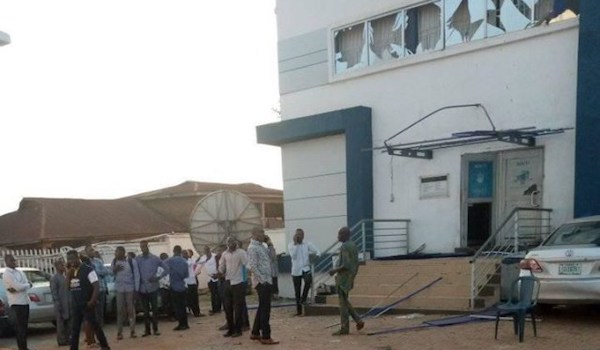 Eyewitnesses told journalists the robbers were engaged in gun duel by some hunters and three members of the group were caught in the process.

They were later lynched by residents of the town.

The spokesman of the state police command, Olugbenga Fadeyi, confirmed the incident to journalists in Ibadan.

He, however, declined further comments on the matter.