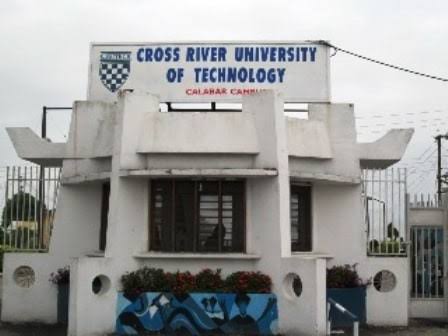 According to eyewitnesses, the incident happened near the SUG secretariat on the school premises.

Reports also indicated that the suspected cultists entered the school premises through a bush path, while some were also around the main campus in Calabar to monitor the victim’s movement.

An eyewitness said: “The assailants numbering about five came into the school from a neighbouring communityand laid ambush for their victim before striking.

“They shot him many times; after he fell down, they cut his neck and with machetes. They later escaped through the same bush path they came.”

Confirming the development, the institution’s Public Relations Officer, Mr Onen Onen, said: “I am aware of the incident but there will be an official statement to that effect later.”

Also confirming the incident, the Cross River State Police Public Relations Officer, DSP Irene Ugbo, said: “Our men are on the ground at the crime scene. The cult clash claimed the life of one undergraduate.”