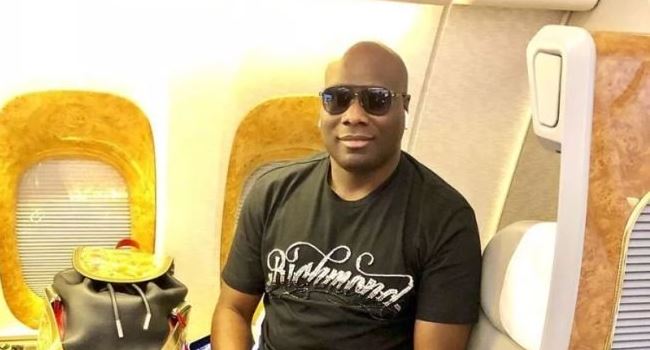 Internet celebrity and suspected fraudster, Ismaila Mustapha, aka Mompha, on Thursday, filed a fundamental rights enforcement suit against the Economic and Financial Crimes Commission (EFCC) over “unlawful detention” and a “rights’ violation.”

Mompha was arrested by the EFCC in October over alleged cybercrime and money laundering.

In the suit he filed before the Lagos State High Court in Igbosere, Mompha asked the court to award N5million against the EFCC for detaining him beyond the constitutionally-allowed period without being charged to court.

He prayed the court to order the EFCC to either immediately charge him to court or release him if it has no case against him.

Mompha’s lawyer, Gboyega Oyewole (SAN), said his client, as a Nigerian, was entitled to the protection of his fundamental rights under sections 34, 35 and 36 of the 1999 constitution.

The lawyer said his client was arrested on October 19 at the Nnamdi Azikiwe International Airport, Abuja, by the EFCC for money laundering.

According to him, the order which the EFCC obtained to keep the defendant in custody had elapsed and he should be freed.

A 20-paragraph supporting affidavit filed by one Olumuyiwa Ajidagba claimed that Mompha has “been subjected to physical, mental and psychological torture in the underground cell of the EFCC’s detention centre.”

No date has been picked for hearing on the matter.