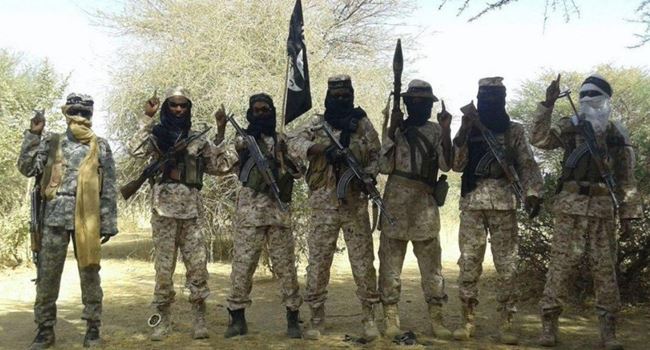 Tragedy struck in the Oudalan province of Burkina Faso, near the borders with Mali and Niger, when heavily armed militants killed no fewer than 14 soldiers in an ambush.

This was revealed in a statement on Thursday by the ministry of communication which informed that security forces had been deployed to the area to track down the perpetrators.

Reports say President Roch Kaboré suspended his campaigns for 48 hours in honour of the soldiers who died in the attack which was carried out on Wednesday night.

This came after an attack on a cattle market and a humanitarian convoy by an armed group which left no fewer than 35 people dead and 20 others seriously injured.

It also came weeks after a Canadian woman and her Italian partner who were both kidnapped in Burkina Faso in December 2018 were released to the United Nations in Mali.