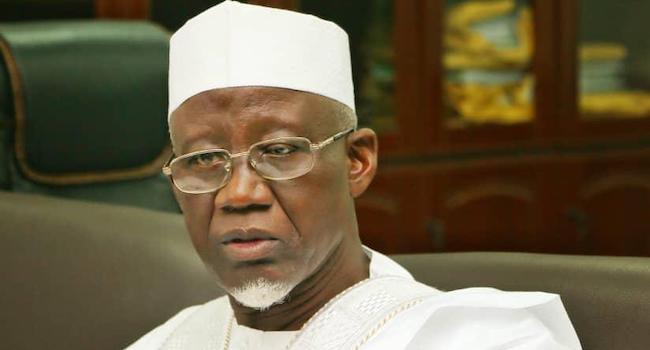 The Minister of Police Affairs, Mohammad Dingyadi, said on Friday officers of the newly formed Special Weapons and Tactics (SWAT) Team has been deployed to the state commands.

The police authorities established the SWAT following the disbandment of the Special Anti-Robbery Squad (SARS) in October last year.

READ ALSO: Police Affairs Minister speaks on why AK-47 is weapon of choice for SWAT

The minister stated this when he featured on Channels Television’s programme, Politics Today.

He said: “The SWAT officers have ended their training and they have been posted to the state police commands that brought them for training. They are there with them and they are performing the functions of the SWAT.”

PRINCE PHILLIP: Duke of Edinburgh’s death the end of an era – Buhari