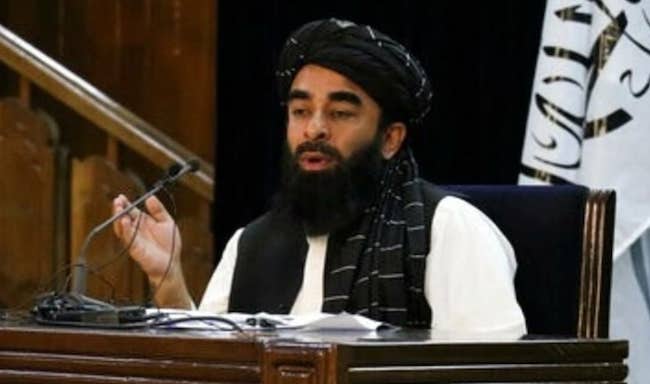 The Taliban on Tuesday announced a team of hardliners into its interim government in Afghanistan with key government roles shared among veterans of the militant group and its allies in the United States-sanctioned Haqqani Network.

The composition of the interim government was announced at a press conference by one of the group’s spokesmen in Kabul, the country’s capital.

Mullah Mohammad Hassan Akhund, a long-time Taliban member and a leader of the group’s Shura or Leadership Council for about two decades, was named the Prime Minister.

Akhund is seen as an influential member of the Taliban and highly respected on the religious side of the movement.

Mullah Baradar, the head of the Taliban’s political bureau, who led the Taliban delegation in peace talks in Qatar, was named the Deputy Prime Minister.

Two senior figures in the Haqqani Network were also named in the interim government with Sirajuddin Haqqani, the network’s leader, was appointed as the acting Interior Minister.

Haqqani has been one of Taliban’s two deputy leaders since 2016 and has a $10 million US bounty on his head.

Taliban shoots at women during anti-Pakistan protests in Kabul