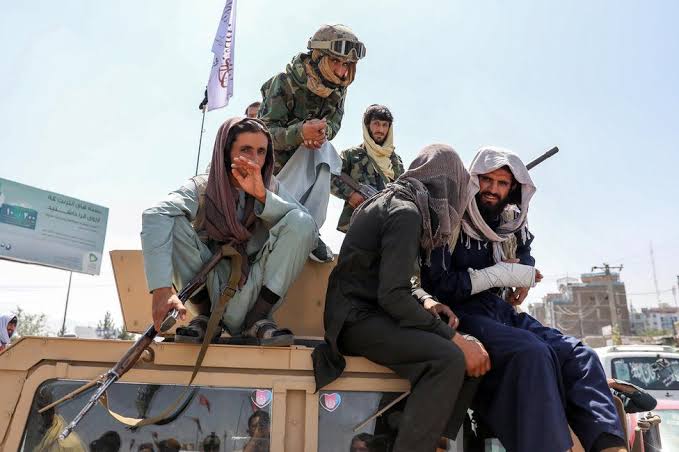 The Taliban administration in Afghanistan has taken its war against the media to another level by banning private television stations in the country from airing programmes from the Voice of America (VOA) and the British Broadcasting Corporation (BBC).

The ban is the latest in a series of restrictions the Taliban government has imposed on media operating in the country which had effectively stifled the freedom of expression since taking control of the country last August.

Hundreds of journalists have also left Afghanistan since August for fear of Taliban reprisals or because of problems associated with practicing their profession under the new rulers.

Since the Taliban returned to power, Afghan journalists have been repeatedly detained and subjected to violence by security forces with the government issuing a set of “journalism rules,” including that for any media organisation to operate in the country, it must comply with the group’s interpretation of Islamic doctrine on “enjoying good and forbidding wrong.”

The VOA, while reacting to the ban, denounced the Taliban for taking its programs off air.

“We ask the Taliban to reconsider this troubling and unfortunate decision. The content restrictions that the Taliban are attempting to impose are antithetical to freedom of expression that the people of Afghanistan deserve,” acting VOA Director Yolanda Lόpez, said in a statement Sunday.

The American broadcaster produces a half-hour news bulletin in Pashto and Dari, the two main languages spoken in Afghanistan, five days a week for its Afghan partners, TOLO news and Shamshad TV.

The head of languages at BBC World Service, Tarik Kafala, also called on the Taliban to immediately remove the ban on its news bulletins.

“The BBC’s TV news bulletins in Pashto, Persian and Uzbek have been taken off air in Afghanistan, after the Taliban ordered our TV partners to remove international broadcasters from their airwaves,” Kafala confirmed in a statement Sunday.

“This is a worrying development at a time of uncertainty and turbulence for the people of Afghanistan,” Kafala added.

He noted that “more than six million Afghans consume the BBC’s independent and impartial journalism on TV every week and it is crucial they are not denied access to it in the future.”