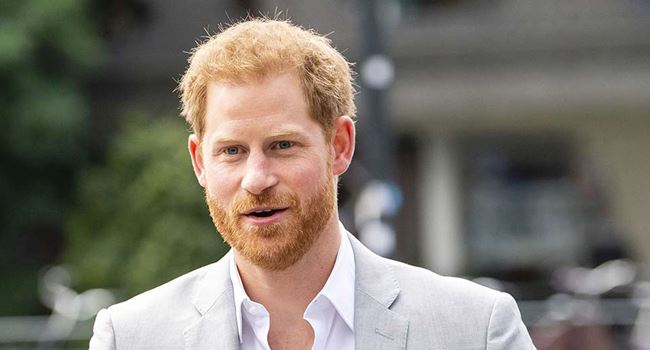 The Taliban government in Afghanistan has vowed to prosecute Duke of Sussex, Prince Harry, over his alleged confession of killing 25 Afghan soldiers.

This was according to a statement by Khalid Zadran, the Taliban’s police spokesman, in Kabul, on Friday.

It was reported that Zadran’s reaction followed alleged revelation by Prince Harry about his killing of no fewer than 25 Taliban fighters when he was an Apache helicopter pilot during the war.

The Taliban official, in his reaction, described Harry’s revelation as cruel and condemnable.

Zadran said: “Prince Harry will always be remembered in Helmand – Afghans will never forget the killing of their innocent countrymen.

“Occupying forces in Afghanistan used to start operations under nightfall on our villages. Prince Harry was involved in this and he has taken the lives of dozens of defenseless Afghans.

“The cruel and barbaric actions of Harry and others aroused the Afghan population and led to an armed uprising against them. We call this kind of uprising holy jihad.”