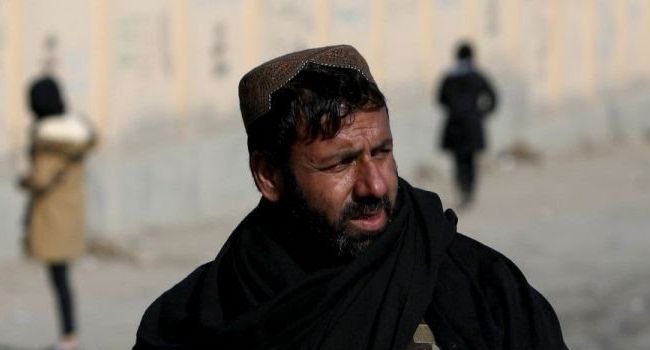 The Taliban regime in Afghanistan has promulgated a new law where it instructs all male government employees to wear a beard and adhere to a strict dress code or risk being fired and prosecuted at the same time.

The new law is the latest of several new restrictions imposed by the hardline Islamist administration since coming back to power in August last year.

A local journalist said representatives from the country’s Ministry for the Propagation of Virtue and Prevention of Vice, who are the unofficial vice police in the country, were seen patrolling entrances to government offices on Monday to check that employees were in compliance with the new rules.

“Employees were being instructed not to shave their beards and to wear local clothing consisting of a long, loose top and trousers, and a hat or turban.

“They were also told to ensure they prayed at the correct times,” the journalist said.

“Workers were told they would, from now on, be unable to enter offices and would eventually be fired if they did not meet the dress codes,” he added.

Only last week, the Taliban came up with a new decree banning women from taking flights without a male companion and also reneged on its promise to open girls’ schools which were shut down shortly after coming back to power.

On Sunday, the regime also ordered leisure parks to be segregated by sex, with women only allowed to enter three days a week, and men the other four days, including the weekend, meaning even married couples and families cannot visit together.