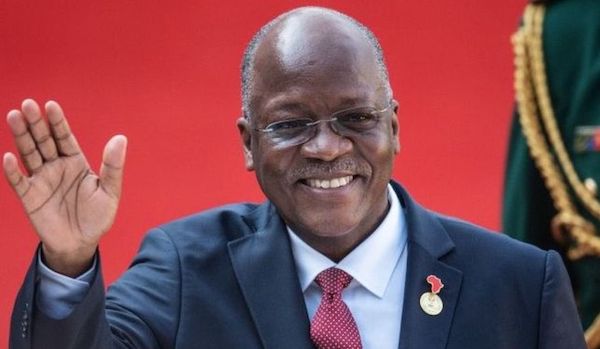 Tanzanian President John Magufuli was re-elected for a second term in office on Friday.

He recorded 84 percent of votes in a poll his main rival, Tundu Lissu, said was riddled with irregularities such as ballot-box stuffing.

Lissu, the Chadema party candidate, won only 13 percent of the vote, after denouncing widespread fraud, intimidation, and oppression of the opposition.

The chairman of the country’s electoral commission, Semistocles Kaijage, announced the outcome of the election on Friday evening.

He said: “The commission declares John Magufuli of CCM (Chama Cha Mapinduzi) who garnered the majority of votes as the winner in the presidential seat.”

Voter turnout was 50.7 percent from more than 29 million voters, with over 260,000 votes declared invalid.