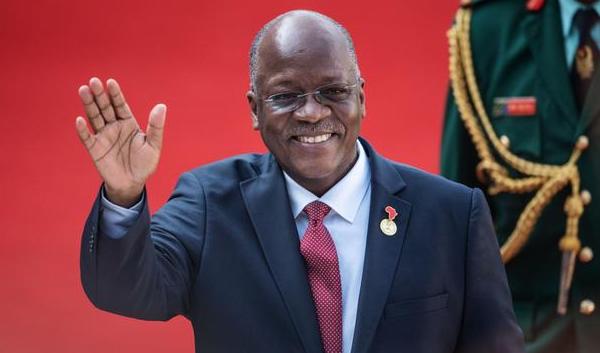 Magufuli, 61, died from a suspected heart condition on Wednesday.

The country’s Vice President, Samia Suluhu Hassan, announced the President’s death in an address on state television in Dar-es-Salaam.

She said: “It is with deep regret that I inform you that today on the 17th of March, 2021 at 6:00 p.m. we lost our brave leader, the President of the Republic of Tanzania, John Pombe Magufuli.”

She said Magufuli who had suffered from a heart condition for a decade died at a hospital in the country’s capital.

“The President was first admitted to the Jakaya Kikwete Cardiac Institute on March 6, but was subsequently discharged a few days later,” the vice president added.

Magufuli, who assumed office in 2015, was re-elected last year.

Related Topics:John Magufuli
Up Next

WHO calls for continuous use of AstraZeneca vaccine amidst safety concerns