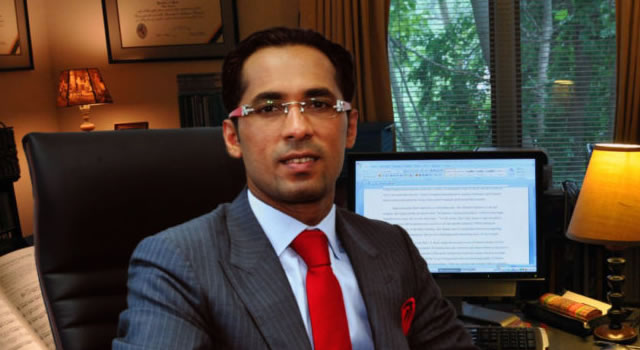 Regional Governor, Paul Makonda pointed fingers at foreigners as being behind the crime.

“Initial information indicates he was kidnapped by whites travelling in two vehicles. This kind of incident is new here”.

Also speaking at a press conference, Dar es Salaam police chief Lazaro Mambosasa also implicated foreigners in the crime, adding they had “shot into the air” before bustling Dewji into their car.

Mambosasa also indicated that the police were hunting for suspects and had already made arrests.

Dewji was born in Tanzania and studied at Georgetown University in the United States. He served as a member of parliament from 2005 to 2015.

In 2013, he became the first Tanzanian to grace the cover of Forbes magazine, and was in 2015 named Forbes Africa Person of the Year.