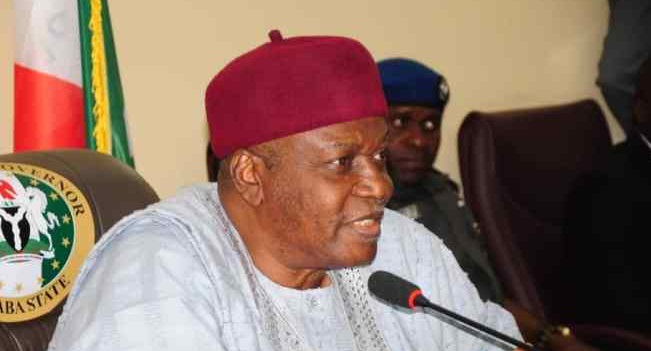 At least 14 people have reportedly been killed in Takum, Taraba State, on Sunday morning after an invasion of the community by gun wielding militia men believed to have come from Benue State.

A report by PREMIUM TIMES quoted residents to have said that the attackers were from Benue State, suggesting it was part of the lingering Tiv-Junkun violence.

According to the residents, who spoke under condition of anonymity, the attackers entered Takum on Sunday morning and opened fire on residents, leaving dozens dead.

Though the death toll is yet to be confirmed by the police and emergency officials as at Sunday night, a member of the local vigilante group told newsmen that 14 residents were killed.

The report also indicated that about 20 militiamen were reportedly gunned down after Takum residents pursued them into the bush to ward off the attack.

Confirming the attack, the Taraba State Police Command Public Relations Officer, David Misal, said: “The attack occurred in the morning and security agents were deployed there.
“They have been combing the area to flush out any attackers who may be hiding nearby.”

According to Misal, casualty and wounded figures would be determined after all threats in the area had been neutralised.