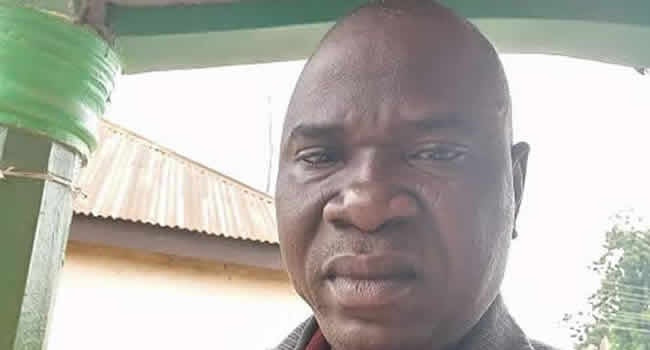 The Taraba State chairman of the Nigerian Labour Congress (NLC), Peter Jediel, has again been abducted by unknown gunmen.

Ripples Nigeria had reported that Jediel was abducted at his residence in Sunkani, the headquarters of Ardo-Kola Local Government Council earlier in the year before he regained his freedom.

In the same mode of operation, the NLC Chairman was kidnapped from his residence on Sunday in the latest incident.

The Taraba State Police Command is yet to issue an official statement over the abduction.

As at the time of filing this report, the abductors have not reached out to the family to demand ransom.

Meanwhile, the leader of the Southern Conference of the United Methodist Church Rev. Philip Micah Dopah, has called on residents to beseech God for the safe release of the labour leader.

Dopha further disclosed that there was a need for the state government to as a matter of urgency collaborate with security operatives.