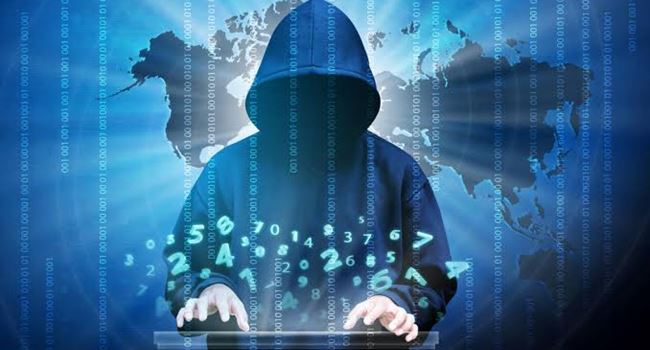 Sheldon Hand, head of security software and services at IBM Southern Africa, has, in a recent interview, established that more cyber crimes are perpetrated during the festive season, as shopping stats tends to increase with high volume of orders.

Sheldon, during the engagement, revealed that expert insights in cybersecurity have shown that “data breaches peak before and during the holiday shopping season,” given “the extra web traffic and high order volumes”.

Responding to what internet users must do to stay protected, the cyber security expert urged online retailers to be prepared to respond to data breaches during this season, noting that it is imperative for companies (especially) to be on the look out to address future attacks.

Sheldon explained that while this security challenge might become obvious during festivity, most criminals often carry out their hacking operations way ahead of those periods.

The statement read in part, “while serious compromises and attacks do of course occur during the holidays, attackers often do their dirty work earlier in the year so they can reap the benefits during the holiday shopping frenzy.

Sheldon further explained that “attackers infiltrate systems and then spend months stealthily collecting data, and then using this to commit cybercrime during the holiday season.”

In his recommendations on how to stay secured, he advised internet users to be wary and resist hesitation to click tempting links. Sheldon warned, there was need for consumers to educate themselves on security issues.

According to him, “with all the warnings issues during the holiday season, the hope is that users may actually be more wary and are hesitating before they click on the dancing Santa in the holiday e-card that installs malware or the flashing “Discount” image that leads them to a malicious site.”

This extra seasonal vigilance, according to Sheldon, “may lead to fewer attack attempts.”