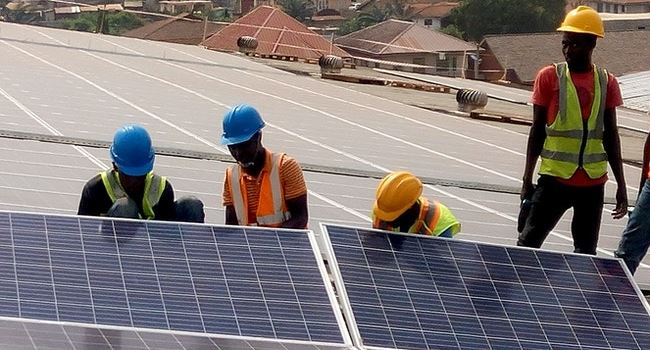 From news of product launch to venture expansion, the week was filled with an array of new developments. Nigeria, through an indigenous startup, also recorded increase in funds raised.

On fund raiser, Lagos-based solar technology startup, Daystar, raised a fresh $38-million in a Series B Investment. The raiser comes amidst news of Nigerian  TeamApt’s plans to expand footprint to West/North Africa.

During the week, Lagos-based solar technology startup, Daystar, raised a fresh $38-million in a Series B Investment led by the Investment Fund for Developing Countries (IFU) of the Danish Development Finance Institution (DFI).

Daystar’s raiser courts attention for the level of investors attracted as a solar technology company. Press noted that the league of investors included STOA, a French impact infrastructure fund, and Proparco. According to the startup, however, the fund will be used to grow its operations in Nigeria and Ghana.

Afriktrip launched its travel marketplace venture to help travellers and locals discover and book unique tours and activities in African countries. Although just gaining increasing visibility, the company was founded in February 2020 and launched publicly in November.

Since its inception last year, the company’s operations are offered by independent companies and local tour guides. Today, the company provides travellers with a seamless and instant booking process, helping them save money with its best price guaranteed and cancellation policy.

Nigerian fintech startup TeamApt, during the week, announced plans to expand its footprint across West and North Africa, what analysts described as a development to build on its strong performance in 2020,

According to the startup, however, the decision comes on the heels of its ambition to shift focus from delivering financial services products to banks to delivering products for consumers and businesses. The six year old startup counts 100 per cent of the country’s commercial banks amongst its customers.

Nigerian startup InstaNovella has launched as a social community to help African writers connect with readers. The new platform connects African writers with opportunities to monetise their skills.

The Co-founders, Dandy Jackson Chukwudi and Awaji-Itimikpang Abadi, had earlier managed a Facebook community of writers that reportedly reached 2.1 million members. According to the co-founders, the new platform was built to create social communities around stories from both amateur and established writers in Africa.

No ongoing recruitment in EFCC —Commission