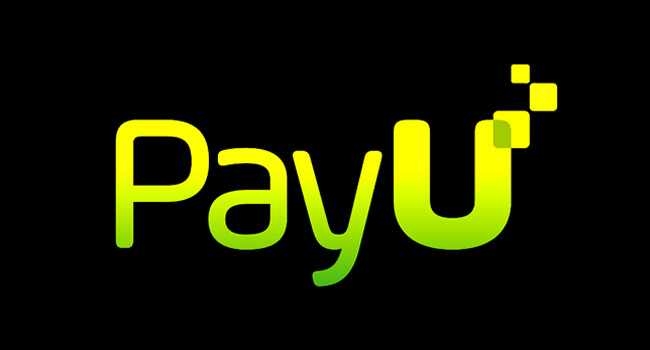 From PayU’s recognition of Nigeria as the biggest ecommerce market in Africa to the launch of a new feature by Spotify, the tech space was a buzz during the week.

With a vision to support Agritech, we sawFounders Factory Africa, FFA,partneringwith Small Foundation, a Dublin-based philanthropic foundation, to create a programme dedicated to innovative African agritechstartups.
Below is a digest for the week, highlighting the major tech build upfor Nigeria.

Feat of the week

The long week, ending the month of April, saw Nigeria emerging Africa’s biggest e-commerce market, according to a new report by PayU, a fintech company that provides payment technology to online merchants.
The report acknowledged the visible development around ecommerce in Africa in recent time, especially as internet penetration continues to grow on the continent.
This reflects how product producers within and outside Nigeria bank on the Nigerian population for revenue. But can the feat be sustained, for another one to ten years? This is the question begging for answers.

We got a wave, during the week, of a plan by Founders Factory Africa to create a programme aimed at supporting 18 selected innovative African agritechstartups.

The development is expected to see Founders Factory Africa,partner with Small Foundation, a Dublin-based philanthropic foundation, in executing the scheme.
Small Foundation is an organisation focused on the rural and agricultural sector in sub-Saharan Africa. With the partnership, the platform will invest in eighteen selected African agritechstartups during the prestigious business development programme. By means of growing the Nigerian economy, Qualified startups from Nigeria are urged to be on the lookout.

Smart Cities Innovation Programme (SCIP) has opened call for applications, as it seeks to accelerate 30 African tech startups.
The new trend to build a smart city described as“African cities of tomorrow”must have influenced the decision of investors behind the initiative to consider investing in tech startups in the fields of mobility, housing and fintech.

The six-month accelerator is expected to support high-potential tech startups operating in the field of Smart Cities which will be divided into three tracks – Smart Mobility, Smart Housing, and Fintech for Affordability – supporting 10 startups each.

One out of every 100 Nigerian mobile user has been said to suffer stalkerware attack in 2020.
The report from Kaspersky surfaced at a time when Nigeria is facing a high trend of insecurity ranging from kidnapping to banditry, among others.
While the physical world is considered unsafe, not much can be said of the safety of citizens online with 7% of users in the country affected by malware attacks.

Towards the end of the week, Spotify launched a paid podcast subscriptions feature.
With the new feature, the app will allow creators to attract listeners who are willing to pay for bonus content.
The new design will make it possible for podcasters to mark select episodes as subscriber-only content, after which they can publish them to Spotify and other platforms.

Nigerian fintech startup, Ladda, will, this month, lead Africa to the Grand Finale of the 2020/21 Seedstars World Competition.
The startup has displaced 4 others from Africa to emerge winner of the regional leg of the contest in April.
To represent Africa, Ladda will compete against startups from four other regions such as Fulfillment Bridge (Tunisia), Pegasi (Venezuela), IMAN (Uzbekistan), and Finology (Malaysia).