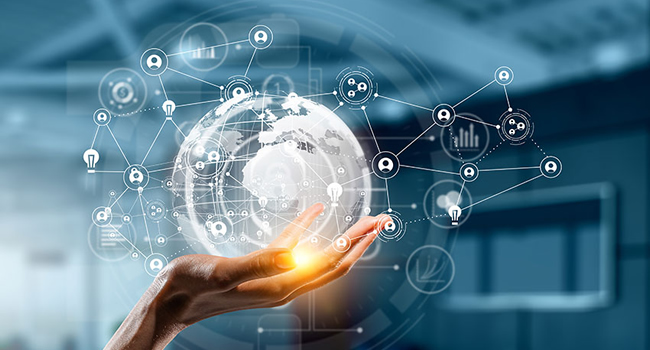 Better tagged the week of the great debate following the Twitter’s choice to situate its African headquarters in Ghana.

Some stakeholders and concerned Nigerians have expressed their displeasure, arguing against the development and feeling entitled and deservingas better host to the microblogging company.
While the move is seen as a complete rob-off on the face of the Nigerian government, other developments didn’t compensate for the loss as many other significant milestones were recorded during the week by Rwanda, South Africa and Ghana.
However, below is a digest for the week, highlighting the major tech build upfor Nigeria.

Some of Nigeria’s innovation hubs, representing West Africa, were enlisted into theAfriLabs network.
The development saw these hubs joining the Pan-African innovation hub network as it added an additional 28 new members to expand its total membership to 268 across 49 countries.
AfriLabs continues on itsmission to support the growth of hubs and their communities, raising high potential entrepreneurs that will stimulate economic growth and social development in Africa.

Tech is fast becoming a simple tool in the hands of Nigerianentrepreneurs.
During the week,Nigerian real estate firm, ShortLet,adapted artificial intelligence technology to enhance its culture and system delivery.
With encouraging feedbacks, tech adaption will continue to convert more business owner to look it way. ForShortLet, since the integration, an upward trend has been observed.

To launch its new product,Edtech startup, ScholarX, announced signing a partnership deal with mobile operator Airtel.
CalledLearnAM, the new mobile learning platform is designed to provide skills training content to improve learning outcomes.
Before the partnership, the startup took part in a host of accelerators, including the Cape Town-based Injinied-tech incubator and the Google Launchpad Africa accelerator.

Also during the week, Lagos-basedAppzone, secured $10-million in a Series A round of funding.
The fund was led by CardinalStone Capital Advisers and saw the participation of V8 Capital, Lateral Investment Partners, Constant Capital, and Itanna Capital Ventures.
This comes as a big boost for the Pan-African fintech software provider, and is expected to help the company scale further.