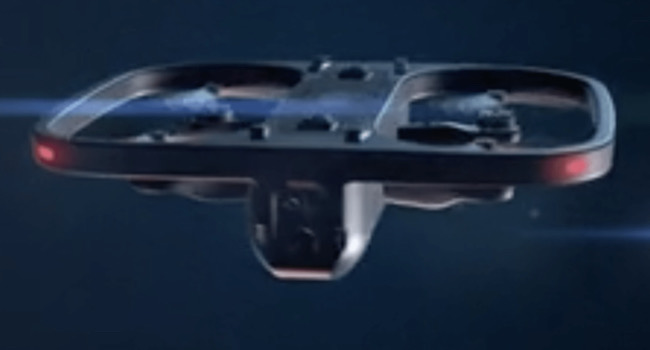 Jobop, Rohlik, CBEA, Indoor Robotics, MFS Africa, Vetwork. These are some of the names that made the headlines this week.

Also, instant messaging platform, Whatsapp, during the week, announced the launch of a new feature to help users switch between phones.

A Morocco-based on demand temporary staffing platform, Jobop, during the week, raised a $1 million seed round led by Azur Innovation Fund.

Adnane Filali, General Partner at Azur Innovation Fund, confirmed the development in a statement on Friday.

What you should know: The Casablanca-based startup connects temporary workers with leading companies while leveraging the use of technology.

The company’s founder and CEO Tomáš Čupr made the announcement on Friday, noting that Index Ventures participated in the series D round.

What you should know: The startup, which is a European technology company in e-grocery, brings about a digital revolution whilst accelerating and redefining the retail food industry.

The new fund was disclosed by CrossBoundary Energy Access managing director, Humphrey Wireko, in a statement on Thursday.

What you should know: The funding was sourced from ARCH Emerging Markets Partners limited, Bank of America, and Microsoft Climate Innovation.

Doron Ben David, co-founder, and CEO of Indoor Robotics confirmed the development in a statement forwarded to Ripples Nigeria on Thursday.

What you should know: The funding round saw participation from Target Global, European Innovation Council Fund, and Spider Capital.

Dare Okoudjou, founder and CEO of MFS Africa, on Thursday, confirmed that the total amount raised in the series sums to $200 million.

What you should know: The latest funding saw participation from existing investors including AfricInvest FIVE and CommerzVentures.

During the week, Bill Gates’ internet search engine, Internet Explorer, was shutdown by Microsoft, a development coming after 27 years in operation.

The team noted that the product was replaced with Microsoft Edge, as the firm seeks to upgrade its company in readiness to compete against Google.

What you must know: The firm said password and other data belonging to its users will be easily transferred to Microsoft Edge, preventing loss of information.

Mark Zuckerberg, co-founder of Meta, which is the parent company, confirmed the development in a statement shared via his Facebook handle on Tuesday.

What you should know: The new feature will help users switch from android phone to iPhone while securing their chat history.

Meanwhile, an Egyptian petcare and e-commerce startup, Vetwork, sealed a Bridge Round.

Fady Azzouny, Founder and CEO of Vetwork disclosed the sealed bridge round in a statement on seen by Ripples Nigeria on Monday.

What you should know: The round saw participation from Alexandria Angel Network, individual Saudi Investors, and Financial Support from Nestlé Purina.

Egypt’s ON Market raises US$215k pre-seed funding. 1 other story and a trivia

Morocco’s Jobop secures $1m in seed round. 1 other story and a trivia