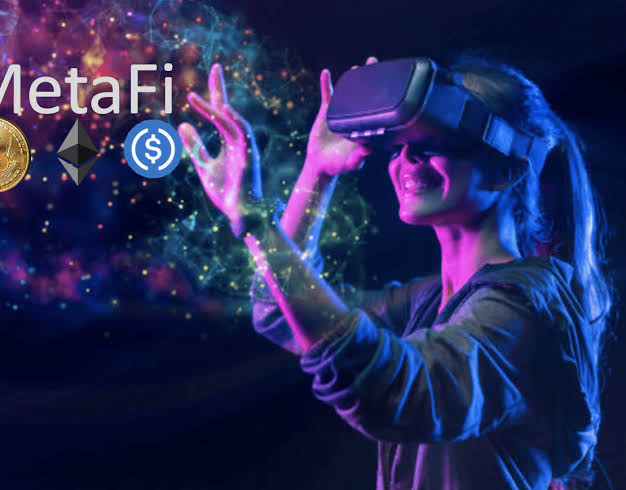 mPharma, ECC group, MetaFi, Adobe, Figma, Turaco, MVP Match, Starlink, Meta, Google, Verto were some of the names that made the headlines in the tech ecosystem this week.

A UAE-based metaverse startup MetaFi, during the week announced, securing a $3 million investment to build its first core product.

The first story this week is about mPharma, an Accra-based health-tech startup, that acquired a large stake in Nigeria’s HealthPlus.

Gregory Rockson, the Chief Executive Officer and co-founder of mPharma, confirmed the acquisition in a statement on Friday.

What you should know: Ripples Nigeria earlier reported that the Ghanaian startup announced its new raiser of $ 17 million two years ago.

Lydia Schoonderbeek, the founder and CEO of Source Beauty made the disclosure in a press statement seen by Ripples Nigeria on Friday.

What you should know: The female-led beauty product marketplace, Source Beauty was launched in 2018 by Lydia Schoonderbeek.

Matt Danilaitis, Founder of MetaFi, confirmed the new funding in a press release on Friday.

In the US, multinational computer software company, Adobe, announced acquiring web design platform, Figma in a deal worth $20 billion in cash and stock.

Adobe made the announcement via its verified Twitter handle on Thursday.

What you should know: The deal, according to the company, took the form of half cash and half stock.

In East Africa, Kenya’s insurtech, Turaco, secured a $10 million Series A equity funding in a round led by AfricInvest, through its Cathay Africinvest Innovation Fund (CAIF), and Novastar Ventures.

Ted Pantone, Turaco co-founder, and CEO, confirmed the new funding in a media release on Thursday.

Another major round we tracked during the week goes to German Tech-talent marketplace MVP Match, securing €5 million ~$5 million seed funding from Stage 2 Capital to expand footprints in Africa and Europe.

What you should know: Wense founded the startup in 2020 together with Philipp Petrescu.

In Nigeria, Starlink, an internet service company owned by world’s richest man, Elon Musk, has finally been added to the list of approved Internet Service Providers (ISPs) in Nigeria.

Musk’s internet service was listed among the approved list four months after the billionaire announced to his 200 million followers on Twitter that the Nigerian government had approved the operation of Starlink.

In Nigeria, Internet Exchange Point (IXP) has announced a partnership with Africa Data Centers to boost expansion into Africa.

The latest development was confirmed by Dr. Angus Hay, Africa Data Centres group executive for IT & partnerships in a statement on Monday.

What you should know: IXPN is a non-for-profit and membership-based organization that provides a platform where networks interconnect directly within Nigeria.

Fintech start-up, erad, secures $2.4m in pre-seed round. 2 other stories and a trivia

Ghana’s mPharma acquires large stake in Nigeria’s HealthPlus. 2 other stories and a trivia