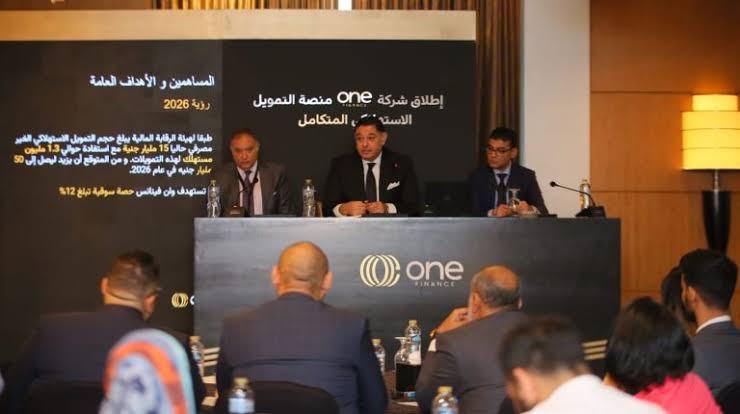 Google, vaIU, Plaid, Bumpa, GlobalFair, Startup Bill, Nexta, MaxAB, Holidu, WhatsApp, Maplerad, One Finance, Byju were some of the names that made the headlines in the tech ecosystem this week.

A Nigerian social commerce startup, Bumpa, has announced securing a $4M seed round led by Base10 Partners.

Also, during the week, a business-to-business startup, GlobalFair, has on Thursday announced securing $20 million Series A debt and equity funding led by Lightspeed

Good news for Nigeria as Google Arts & Culture has announced a partnership with The Adunni Olorisha Trust (AOT/F) and CyArk to launch a digital library of content showcasing the popular Osun Osogbo Sacred Grove.

Chance Coughenour, Program Manager and Digital Archaeologist at Google Arts & Culture, during the week, made the announcement in a statement seen by Ripples Nigeria on Friday.

What you should know: The Osun river in the city of Osogbo is located on the forested banks of Osun State of Nigeria.

Moving on, In Egypt, a fintech startup, valU, acquired a minority stake in a social payment app, Kiwe.

The acquisition details was contained in a press release from Habiba Naguib, Head of Strategy and Market Expansion at valU, seen by Ripples Nigeria on Friday.

What you should know: Kiwe is the first social payment app that facilitates onboarding the unbanked segment in Egypt.

In the US, Open Banking operator, Plaid, launched crypto wallet as its first Web3 product.

The Head of identity at Plaid, Alan Meier, confirmed the latest development in a press release on Friday.

What you should know: The ‘Wallet Onboard’ tool is set to allow developers to onboard their consumers through a ‘seamless wallet linking experience’ with Web3.

At home, a Nigerian social commerce startup, Bumpa, announced securing a $4M seed round led by Base10 Partners.

Luci Fonesca, Principal at Base 10 Partners, confirmed the development in a statement on Thursday.

What you should know: The Series A funding round was a mix of equity ($12 million) and debt ($8 million) that saw participation from Saama Capital, India Quotient, AUM Ventures, and Stride Ventures.

At home, President Muhammadu Buhari, on Wednesday, signed the startup bill into law which was passed by the National Assembly in July 2022.

The Minister of Communication and Digital Economy, Isa Pantami, disclosed this on Wednesday in a tweet immediately after Buhari appended his signature.

What you should know: The new Act is a joint initiative by Nigeria’s tech startup ecosystem and the Presidency to harness the potential of the country’s digital economy through co-created regulations.

Far away in Egypt, a digital banking platform, Nexta, secured a $3m in funding from e-Finance.

Ibrahim Sarhan, e-finance’s Chairman and CEO, confirmed the development in a media release.

What you should know: The startup was founded in 2021 by Ahmed Hisham.

Still in Egypt, a B2B e-commerce platform for food and grocery supplies, MaxAB, secured a 40M pre-Series A funding.

CEO Belal El-Megharbel confirmed the fresh funding in a statement on Wednesday.

The Cairo-based startup was founded by El-Megharbel with Mohamed Ben Halim in 2018.

What you should know: MaxAB is a B2B e-commerce platform that connects food and grocery retailers to suppliers in the most under-served geographies.

Also, during the week, messaging app, WhatsApp, announced intent to roll out minor tweaks to its app’s interface on Android beta.

WABetainfo, a platform dedicated to monitoring news development of WhatsApp, made the disclosure on Tuesday.

What you should know: The new update comes hot on the heels of releasing a business tools tab and a communities tab along with the camera shortcut.

Miracle Anyanwu, a cofounder at Maplerad, confirmed the seed round in a statement on Monday.

What you should know: Maplerad cofounded by Anyanwu and Obinna Chukwujioke, launched its first product, Wirepay, in 2020.