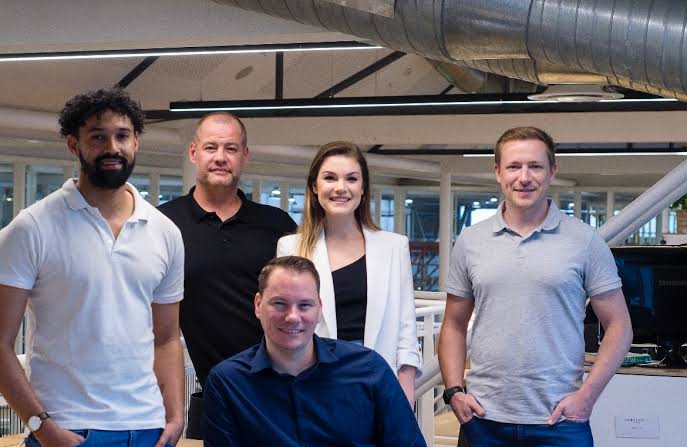 Twitter, Speedinvest, Binance, Pivo Africa, Djamo, Google, sweepSouth, Ramani, LoftyInc, Hive, Leta were some of the names that made the headlines in the tech ecosystem this week.

The Twitter CEO and product architect of Tesla disclosed this via his verified Twitter handle on Friday.

What you should know: Musk said that the company aimed to manually confirm all verifications before the new verification system goes live next week.

Up next, a South African API payment and collections company, Revio, during the week, secured $1.1 million led by fintech investor, Speedinvest.

This was disclosed in a media release by the company’s founder, Ruaan Botha on Friday.

What you should know: The funding saw participation from Ralicap Ventures, The Fund, and Two Culture Capital.

In the crypto space, Cryptocurrency exchange, Binance, reels out plan to commit $1 billion to establish an industry recovery initiative (IRI) to ‘rescue’ companies in the digital assets sector.

The crypto exchange confirmed this in a statement seen by Ripples Nigeria on Friday.

What you should know: The move comes at a time when the crypto owners and markets have failed to draw investments from venture capital and private equity giants.

Read also:Elon Musk to launch Twitter’s new multicolored checks for verification. 2 other stories and a trivia

Also, Musk seems to be taking a break from his “chaotic rule” as he pledged to reinstate all suspended accounts on the microblogging site, in what he termed granting “general amnesty.”

This comes on the heels of last week’s reinstatement of selected accounts including that of former United States President Donald Trump, the satirical website Babylon Bee, and comedian Kathy Griffin.

What you should know: Musk, who seems to be obsessed with conducting polls lately, noted that the decision was reached after conducting yet another poll on whether to consider other suspended accounts for users who had not broken the law or engaged in egregious spam.

Nkiru Amadi-Emina, CEO and co-founder of the startup, confirmed the funding in a media release on Thursday.

What you should know: The Abuja-based fintech startup is a financial hub that allows small & medium businesses across Africa access financial services.

In Côte d’Ivoire, we tracked the story of an Abidjan-based startup, Djamo, after closing a new $14M round as it seeks expansion to African francophone countries.

The company’s cofounder, Hassan Bourgi, confirmed the new funding in a media release on Thursday.

What you should know: Y Combinator as well as three lead investors — Enza Capital, Oikocredit, and Partech Africa led the round.

SuperGaming co-founder and chief executive, Roby John, confirmed this in a statement on Thursday.

What you should know: SuperGaming, which is a gaming development firm, develops casual computer games, and was founded by Christelle D’cruz, Navneet Waraich, Roby John, Sanket Nadhani, and Sreejit J. in 2017.

Apple, Google to face probe in UK over industry dominance

Elon Musk to launch Twitter’s new multicolored checks for verification. 2 other stories and a trivia