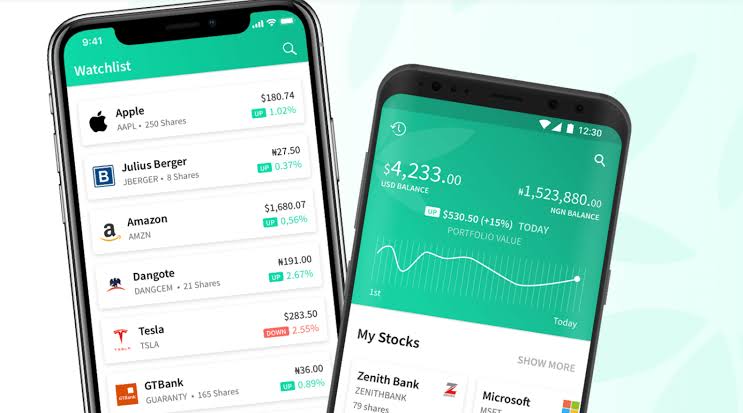 Although the week started off with so much encouraging developments, it ended, however, in a choking state as CBN took actions against some fintech players.

The move to regulate the fintech space by CBN geared, quite swiftly, into another level as the Nigerian apex bank, during the week, armed with court order announced resolution to block the accounts of some fintech companies.

The news soon became the major highlight of the week. But, aside the development, the tech scene also recorded multiple equity raisers.

Quite surprising, the news of an Ibadan-based startup securing $10.5M when attention has always been on startups operating from Lagos and Abuja.

Even more surprising is that the round saw the participation of several family offices from the U.S., Europe and Asia, including Michael Novogratz.

Analysts familiar with the startup noted that the new raiser took Alerzo’s total raiser to more than $20 million since its launch.

Perhaps, this seemingly exorbitant sum, often raised at every round, is the one attractive factor of the CBN towards fintech and ecommerce players.

Nigerian gifting social platform, Showlove, closed a US$300,000 pre-seed funding round, during the week.

The raiser comes as the startup goes live with the first version of its product.

The startup was founded in 2020 by Chikodi Ukaiwe, Joshua Biyere and Seye Bandele, to simplify the process of requesting, giving and receiving gifts and cash.

Fintech(s) hunt down by CBN

Bamboo, Risevest, Chaka and Trove are currently in the fish net of the CBN over allegations that the firms were involved in a number of illegal FX deals.

During the week, the CBN got court’s order to block accounts of the suspected fintech companies.

Justice Ahmed Mohammed of the Federal High Court, Abuja, on Tuesday granted the Central Bank of Nigeria (CBN)’s request to block accounts of six fintech companies for the next six months.

According to the gaming product company, the round will help it deliver new opportunities to Africa’s estimated 750 million gamers.

The startup is prided as an online subscription platform that allows gamers to interact with each other, the startup enables tournament organisers to host events.

Counter-response from the fintech players

In response to the CBN move, two of the affected fintech companies have issued statements assuring investors that their monies are safe, secure, and still accessible.

Bamboo in a message to investors said it was aware of the situation and looking into the matter, assuring investors that funds are safe.

Bamboo clarified: “We are aware of the recent reports about us. Our legal and government relations teams are looking into it but we thought it was important to let you know that your money remains safe and will always be accessible.”

Risevest, also affected by the move, said funds will also not be affected.

Thank you for joining us this week. That will be all. Take care and stay here for more updates.

Nigeria’s Alerzo raises $10.5M Series A. 1 other thing and a trivia