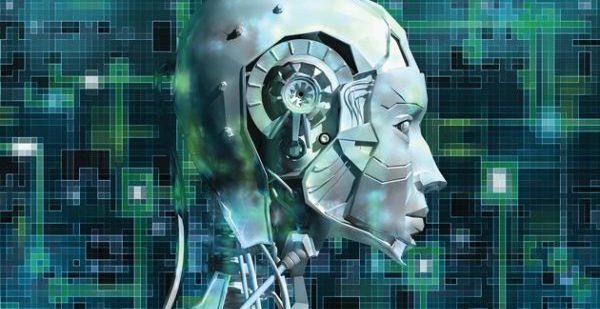 Recent tech drift in Nigeria speaks volumes of how indigenous Nigerian companies seem geared up to embrace the future. Around tech, we see a significant number of these companies racing to adapt tech initiatives, typical of international companies, towards contributing their quota to the development of the nation.

During the week, ended Saturday, September 12, we saw a development where one of Nigeria’s oldest commercial banks,Union Bank, launched a training on machine learning for teens, age 11 to 16.

While this is, no doubt, a remarkable move, significant and timely; such spirit/drive is equally capable of redefining the attitude of Nigeria as a country (and Nigerians as a people) to tech through this (or similar) youth inclusion programmes.

Hundred and three-year old Union Bank of Nigeria, through its Edu360initiative, organised a search to identify Nigerian youngsters with machine learning ideas.

Still ongoing, however, the programme has selected 25 teens after a rigorous judging process. These cohort of youngsters would undergo a 6-week bootcamp programme in Robotics and Artificial Intelligence from seasoned tutors.

While some analysts have seen this as another job importation by the telecoms company, his employers have argued that his employment was in the best interest of the growth of the company

According to 9mobile, “Udovicic had led various multinational teams in Cambodia, Croatia, Indonesia, Slovenia, Romania, Saudi Arabia, the UAE and the USA”; hence, fits perfectly into the persona of its need.

Chekkit, Nigerian anti-counterfeiting company, during the week,signed a memorandum of understanding (MoU) with Afghanistan’s Ministry of Public Health to establish its frontiers in the new space.

Chekkit claimed that the development was born out of the needto help tackle the problem of counterfeit medications in the country using its blockchain-based system.

More than anything, however, analysts have debated that the landlocked Afghanistan must have proved promising before the consummation of the expansion by Nigeria’s Chekkit. The world, especially analysts, will keep track on the development to see what the company will make out of it in its first quarter of operations.

4. Emergence of ColdHubs as winner of the FCMB Agritech EPIC Pitch 2020 competition.

In a contest that saw close to 2,000 agri-tech startup applications from over 16 countries around the world, Nigerian social enterprise ColdHubs has emerged overall winner.

True to its pledge, FCMB awarded a prize money of NGN1 million (US$2,600) to ColdHubs for the feat. The startup will also access workshops and networks to leverage the industry.

Regarded as a huge pat on the back for the startup, the bank further pledged to facilitate other benefits such as mentor support, workspace, and access to market and networks.

These stories, and many others, project a bright future for Africa’s most populous black nation, Nigeria. Will things, however, continue in this light, or drop abruptly in the near future? Join us next week for another edition of TechNigeria.

Gattuso explains why Osimhen failed to score against Pescara