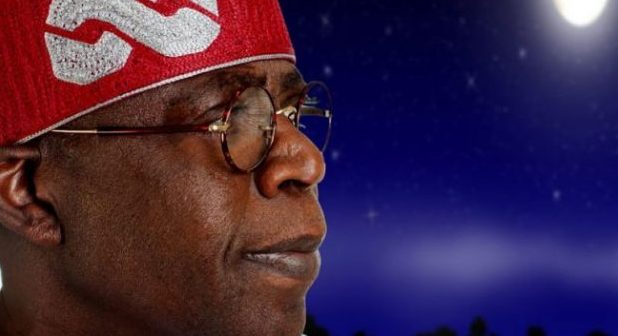 A national leader of the All Progressives Congress (APC), Senator Bola Tinubu, has expressed joy that following a hard fight he and some other members of the party waged against tenure elongation, the APC at last would have a national convention, and congresses.

Tinubu had openly opposed elongation of tenures for John Odigie-Oyegun as the national chairman of the party and other party executives.

The former Lagos State governor made his feelings about the development in APC known when he spoke at a state APC chapter event on Tuesday.

The event which held at Lagos APC secretariat in Ikeja, was part of preparation of the chapter towards the party’s coming ward, local government and state congresses as well as the 2019 general elections.

Tinubu at the event announced a ban any member who had spent a minimum of eight years as ward, council and state executive from seeking re-election in the coming congresses across the state and by extension to all APC- controlled states.

He said that the decision was to allow fresh people to occupy party offices at ward, local government and state levels with a view of taking the APC to the next level in the state.

He also at the occasion commended the 68-member National Convention Committee of the APC headed by Governor Abubakar Badaru.

“I congratulate the Chairman and members of the Congresses/Convention Committee of our party. Governor Abubakar Badaru of Jigawa State, who is the chairman of the committee, is a man reputed to be of high character and integrity. Working with other members of the committee, I’m persuaded that our party would conduct hitch-free congresses at all levels and the national convention.

“I also congratulate our party for embarking on the congresses against all odds. This is the way to go if we are desirous of building and upholding a truly democratic political party. Our ultimate goal should be the greater interest of the party,” Tinubu said.