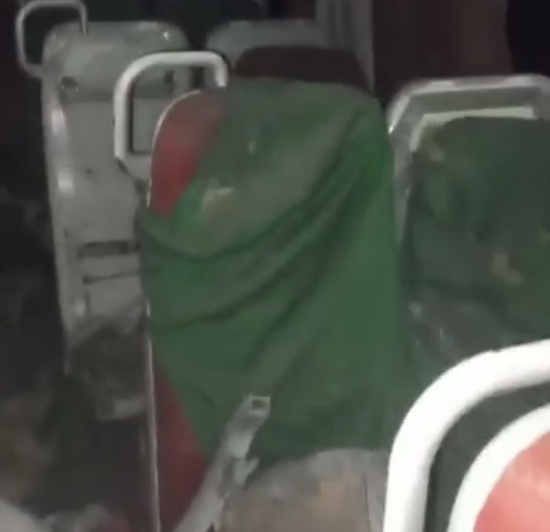 The Nigerian Railway Corporation (NRC) and Azman Air have suspended their operations in Kaduna following series of terrorist attacks in the state on Saturday and Monday.

Ripples Nigeria had reported that a train plying the Abuja-Kaduna railway was attacked, with unconfirmed number of people killed by the terrorist who bombed the railway to halt the train’s movement.

Some of the passengers were reportedly kidnapped before the Nigerian army took control of the train. As a result of the panic caused by the attack, NRC has suspended operation on the Abuja-Kaduna route.

In a statement released on Tuesday via its tweeter handle, NRC said, “Dear passengers, due to unforeseen circumstances, Train operations along the Abuja-Kaduna route has been temporarily suspended. Further Communication would be given in due course.”

Azman Air also suspended its flight operations in Kaduna, as terrorists had attacked Kaduna international airport on Saturday, before the attack on the train on Monday.

A security guard in the airport was killed during the attack that grounded operations, with Azman flight delayed for 44 minutes. On Monday, the airline stated that it would stop operations into Kaduna for a few days, but wasn’t specific on its resumption date.

The statement further reads, “We understand the security situation around the airport has been handled and normalcy has been restored accordingly, but it is imperative for the management to re-evaluate its operational procedures into the airport to ensure maximum safety of equipment, staff and passengers are fully guaranteed.”